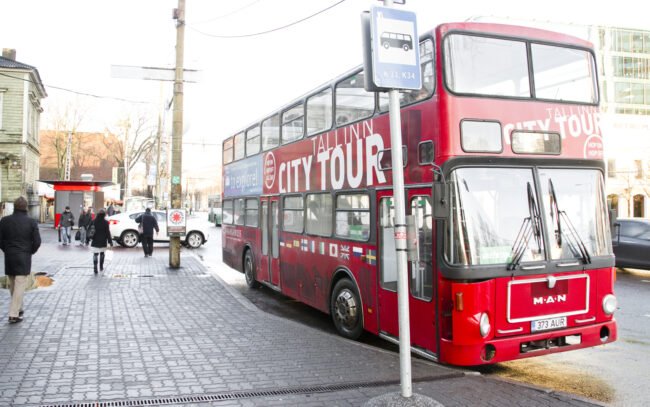 We know that you’re probably only in Tallinn for a day, perhaps even only a few hours. What do you see? What should you see? Don’t worry; The Baltic Guide has that covered.

Patkul Platform – shows both a view of St Olaf’s Church, and part of the city wall. The church used to be even taller in medieval times and was actually the tallest building in the world in its time. Nowhere else can you see the city wall from a better angle. Tallinn

Tallinn’s Old Town was declared a UNESCO World Heritage Site in 1997. The Town Hall Square (Raekoda) is Northern Europe’s best-preserved medieval town hall square and was built at the beginning of the 1400s. Tallinn Old Town

Kiek in de Kök and the Bastion Tunnels

The Kiek in de Kök tower is the entrance to historical underground bastion tunnels. In Soviet times they were supposed to serve as bomb shelters and protect the communist elite in case of a war. Kiek in de Kök means “look into the kitchen” in low German. Obviously this was one of the main things soldiers spent their time doing while on the lookout for intruders. Kiek in de Kök dates back to the 15th century. The tower is 38 metres tall, and the walls are four meters thick. Komandandi tee 2, Tallinn

Fat Margaret (Paks Margareta) is the most important fortification tower in Tallinn. She was built in the early 1500s. The diameter of the tower is 25 metres and the walls are up to 6.5 metres thick! She was constructed to protect Tallinn from intruders from the sea. Fat Margaret is often the main entrance gate and first encounter for visitors to the Old Town in Tallinn if arriving by sea. Tallinn A2, North end of Pikk St.

A fascinating museum about Soviet history in Estonia is located on the top floor of the Viru Hotel. The hotel rooms were under KGB surveillance. The rooms were equipped with microphones, and small holes were made in the walls, where cameras could be placed to take pictures of hotel guests.

The museum is only accessible by guided tour. Tours run daily and are held in English, Finnish, Russian, and Estonia. English tours book up quickly so it is advised that you make a reservation.

Climb the stairs of the St Olaf Church and you will discover not only the lower town beneath but also the magnificent palaces facing the slopes of Toompea Hill, and the upper town. The Old Town of Tallinn is divided into a lower and upper part. The lower town was inhabited by hanseatic traders and the upper town, or Toompea was inhabited by nobility. Tallinn Old Town

Pick up the Tallinn Card (available from Tourist Information Kiosks and the A & D terminals at the port) for free entrance to many museums, free use of Tallinn city transportation, including the Hop on, Hop off bus (don’t forget the swipe the card), and further discounts all around town. 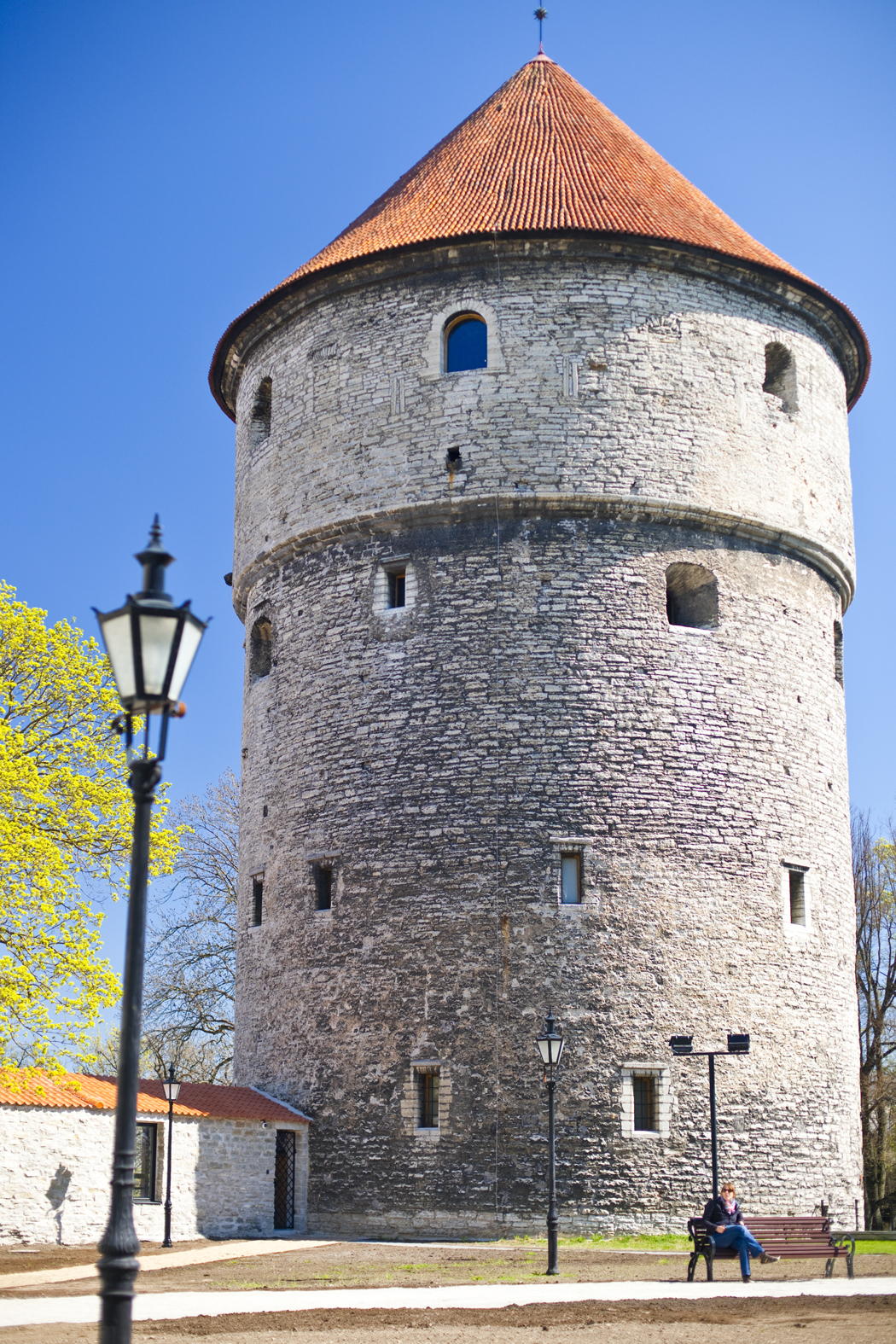 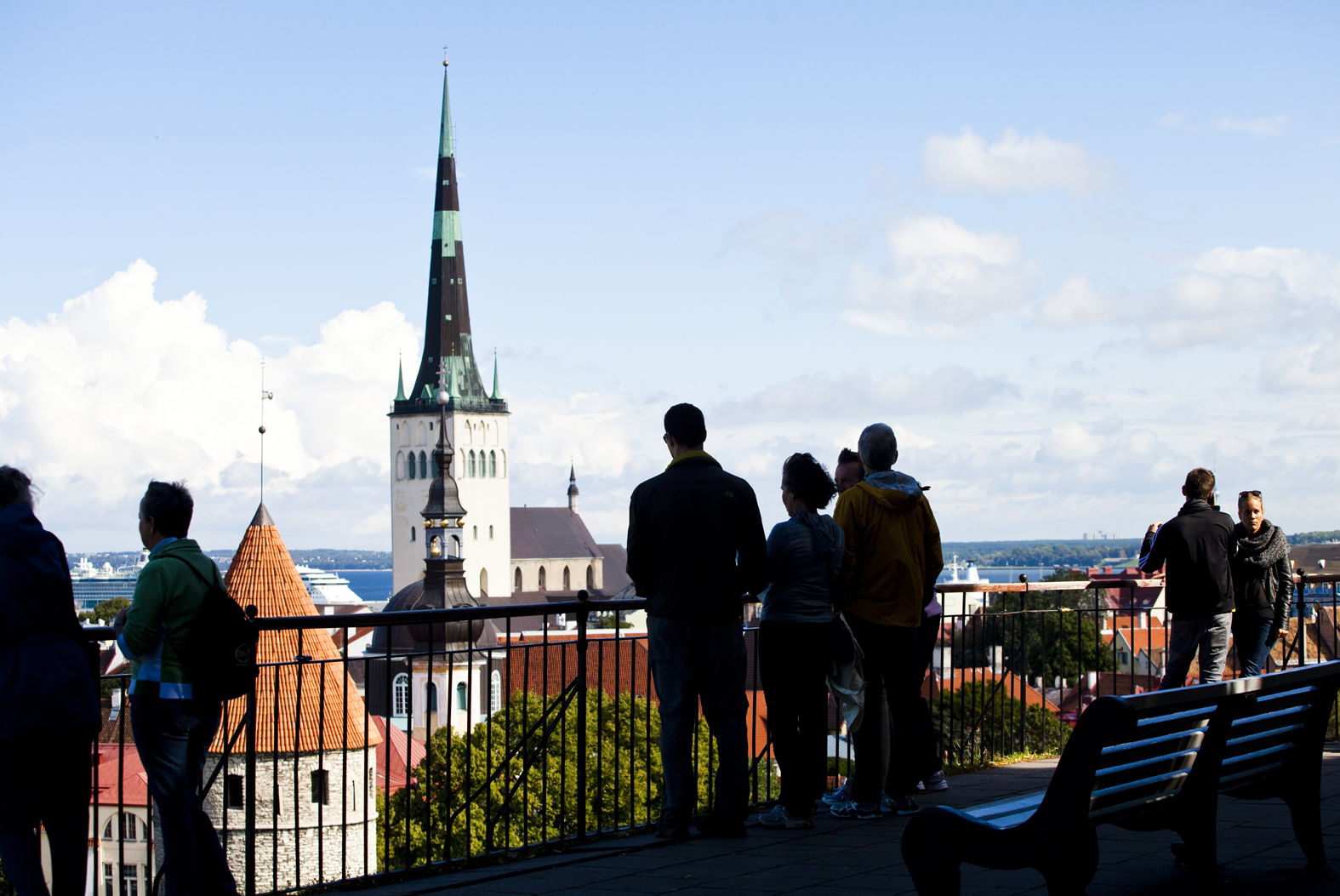