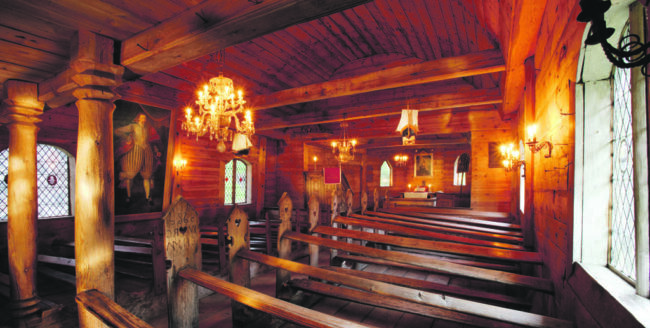 Anyone looking for a bustling city break should steer clear of Estonia’s islands. The fast-paced modern world has not reached the islands, yet. On the smaller islands, and Hiiumaa, there is a feeling of having gone back 100 years in time. And the largest island, Saaremaa, is quiet and peaceful compared to Tallinn.

There is so much to see on Estonia’s islands, especially if you take a few extra days to see them all. Unique nature and preserved folk culture is the specialty of the islands, but don’t worry, modern amenities can be found as well.

A ferry connects Saaremaa and Muhu (Virtsu Port) from Kuivastu. (Approximate journey time 30 minutes). Muhu is connected to Saaremaa by a bridge. The distance between Kuivastu and Kuressaare is 75 km.

A regular ferry runs between Hiiumaa and Saaremaa from the towns of Triigi and Sõru, respectively. (Approximate journey time 75 minutes).

Ferry schedules, and ticket sales can be found at: www.tuulelaevad.ee.

Vormsi is accessible by a ferry that runs between the ports of Rohuküla and Sviby.

The ferry from Pärnu to Kihnu takes about 2.5 hours, where as the journey from Munalaiu to Kihnu is about an hour.

Ferries to Ruhnu leave from Munalaiu and Roomassaare port on Saaremaa.