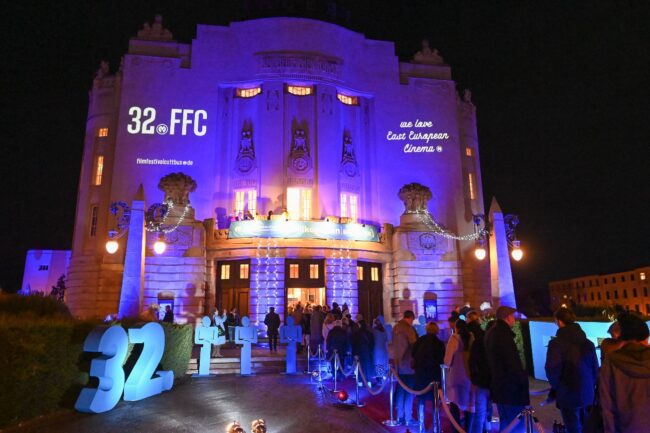 On November 11, 2022, the world premiere of the last part of the “Apothecary Melchior” saga will be held at Film Festival Cottbus in Germany. The movie, which is the third and final part of the “Melchior the Apothecary” trilogy, will not come to Estonian cinemas until April 14, 2023.

Bernd Buder, program director of the Cottbus Film Festival, explained why the films about pharmacist Melchior made it into the festival’s program. “Elmo Nüganen’s trilogy is an incredible crime story: a high level of production, the films are extremely authentic, exciting, and very modern. Estonia produces high-quality original films, which is confirmed by the large presence of Estonian films at this year’s Cottbus Film Festival. It is especially pleasing that the saga of apothecary Melchior managed to bridge the gap between art and commercial cinema – this is audience movies at their best. We are very proud to be able to show the trilogy in Cottbus over the weekend.” continued Bernd Buder.

The director of the trilogy, Elmo Nüganen, who is present at the film festival, said that the audience in Cottbus will be the first in the world to see the last part of the trilogy, and that it is also the first time that all three films will be shown consecutively on the same night.

“In Germany, for the first time, we will have the opportunity to see the reaction of a foreign audience to the second film, and we will also screen the third part for the first time ever,” said Nüganen, promising that more news about premieres and film festivals will come during November.

Film Festival Cottbus is one of the leading international film festivals. The festival is focused on Eastern European films. A total of 219 films from 28 countries will be shown at the event, of which 6 are Estonian films.