Tallinn Music Week is one of the biggest indoor festivals in the Baltic-Nordic region that serves both local and international artists and bands. It brings together around 800 music music lovers from Estonia and beyond.

Everybody can find something to suit their taste and the programme does not only include music acts. There will be many TMW Talks (interviews and discussions about music), TMW Tastes (a restaurant festival for festival guests including special discounts) and TMW City Stage programme (free intimate concerts in Tallinn’s various cafés, galleries, bookshops and other public places). A festival pass costs 45€ (until 23rd March, later it’s 55€) and grants free access to all concert venues during 27, 28 and 29 March.

Here is a list of some interesting local and international bands that will be performing at TMW:

■ LESLIE DA BASS (Estonia) – A very talented Estonian male artist who won two prizes at the Estonian Music Awards 2013 – best electronic album and best male act. He has released four studio albums and will definitely be one of the most interesting artists at the festival.

■ WINNY PUHH (Estonia) – A famous local metal/rock band that has gained worldwide popularity with their crazy costumes and painted faces (similar to Kiss).

■ ELEPHANTS FROM NEPTUNE (Estonia) – An alternative rock band that released their first studio album in 2012 and have been compared with Queens of the Stone Age and Foo Fighters. They have performed in many big word famous festivals and in my opinion they are one of the cool- est local bands at TMW.

■ PÕHJA TALLINN (Estonia) – Põhja-Tallinn has been on the Estonian music scene since 2007 when their first single „Probleem“ came out. All their songs are in Estonian and their music classifies between hip-hop and rock. Estonian rap sounds really intresting with a beautiful woman vocalist Kerli Kivilaan.

■ ELINA BORN (Estonia) – Elina gained her popularity from an „Estonian Idol“ show where she came in second place. Her singles have been on the radio top lists and she is a rising talent!

■ UPPFADE (Latvia) – Uppfade is a DJ and music producer from Riga and has played in all the biggest festivals in Latvia. Now he and his mate are working on an electronic project “Uppfade & Crown“ which should come out in 2014. Very interesting and unique electronic music.

■ GRACIAS & THE GLOBE BAND (Finland) – Deogracias Masomi is a rapper from Helsinki who created a notable buzz in social media with his lead singles “HKI“ and “Mon€y,“ and has cooperated with many artists and rappers from all around the world.

■ BALLET SCHOOL (Germany) – A new alternative pop band that could be described as beautiful melody and thoughtful lyrics featuring Rosie Blair, Michel Collet and Louis McGuire. Their music is something more special than just regular pop – it helps you forget the rest of the world and pulls you inside of its magical world. 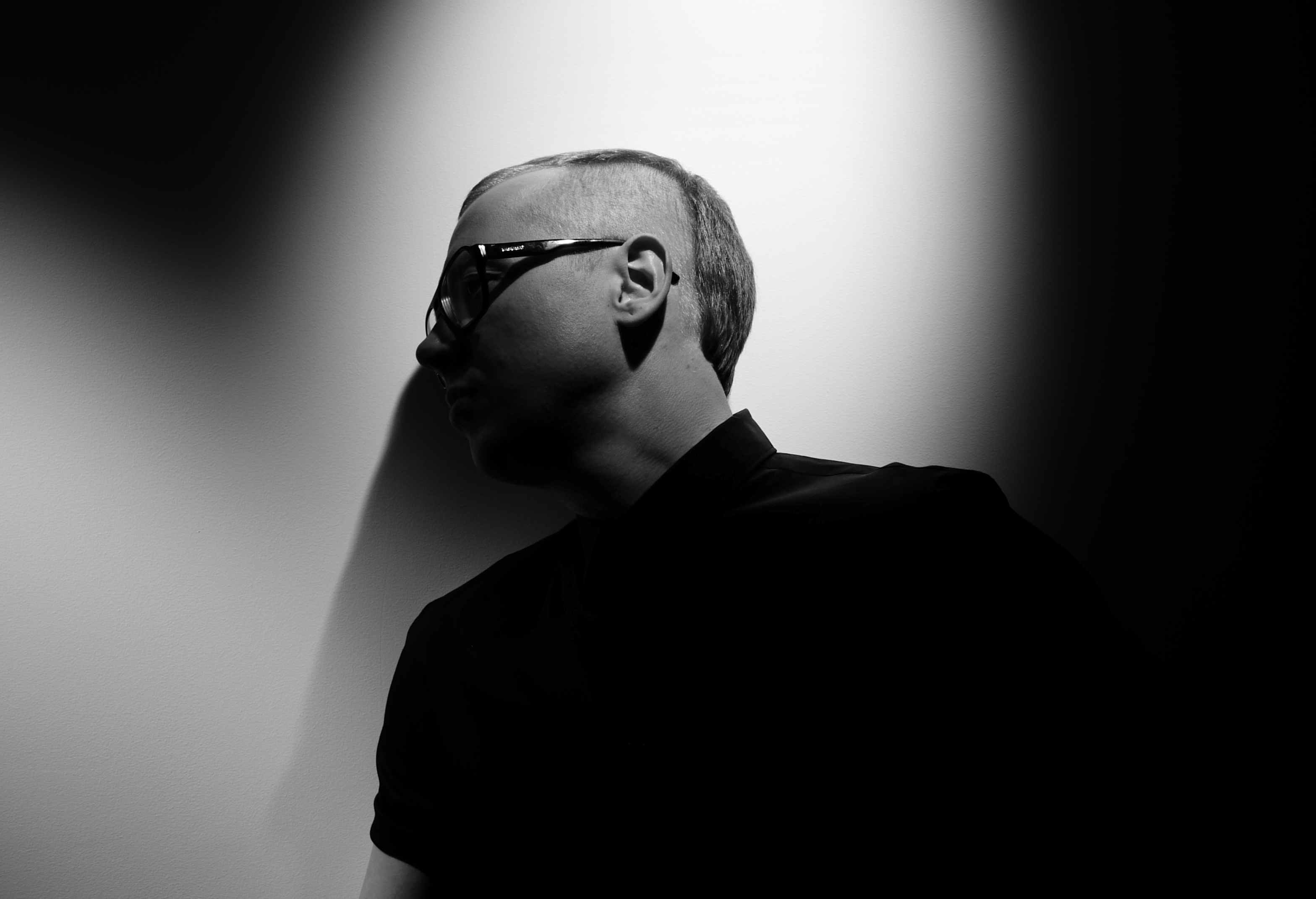 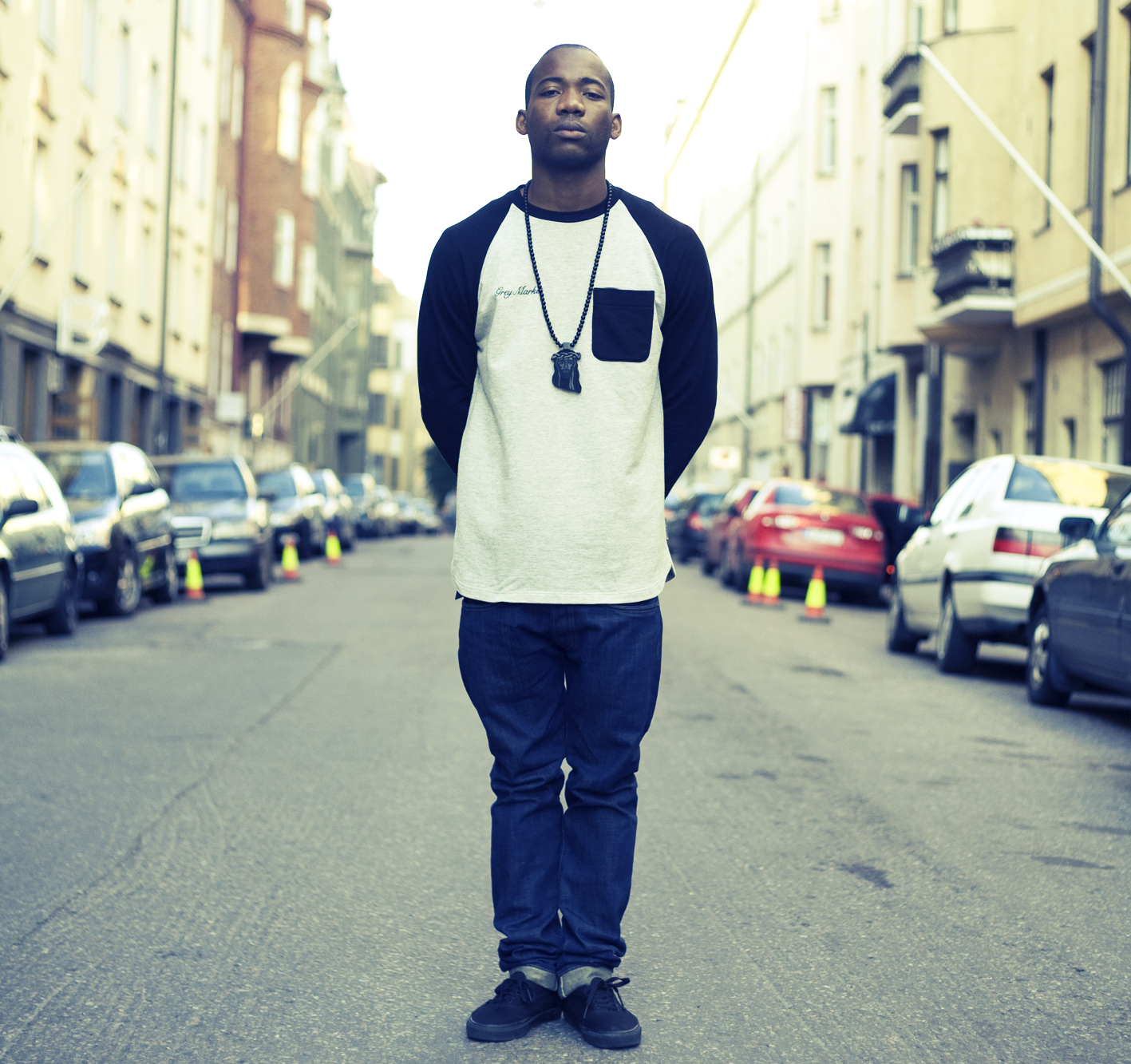 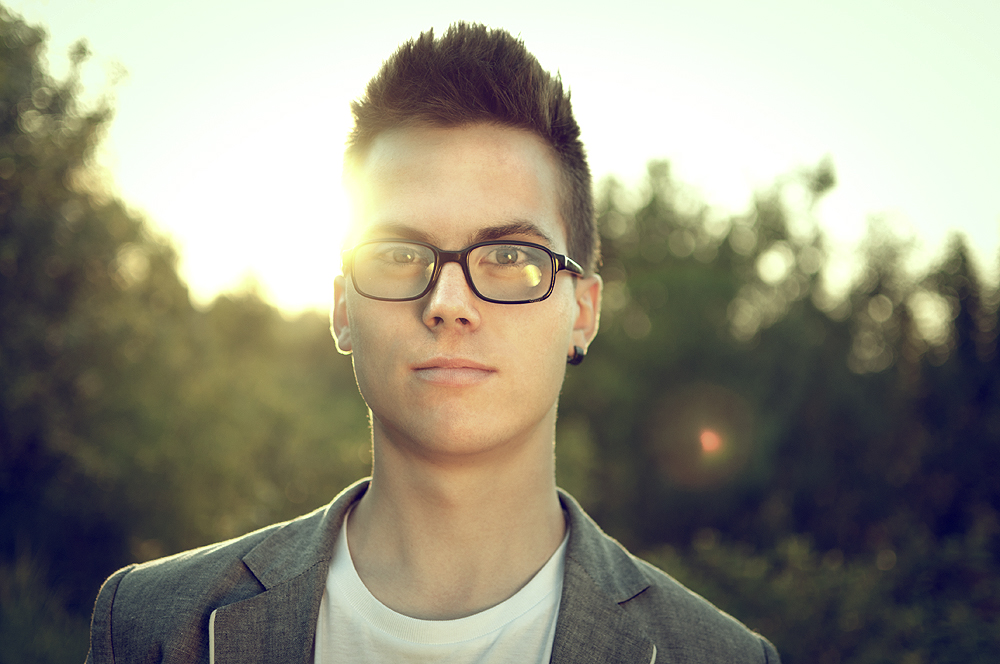 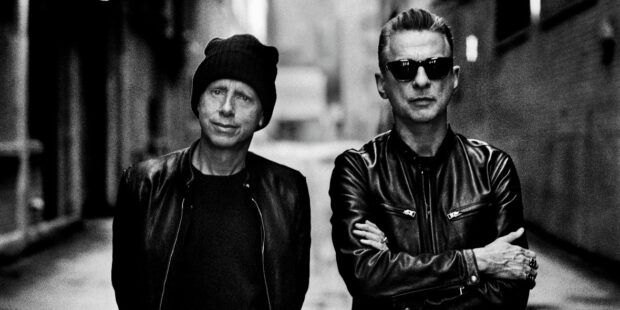