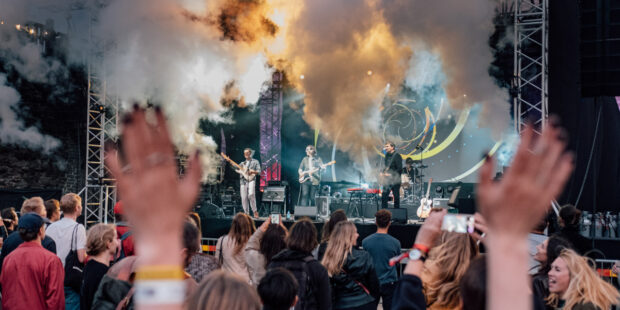 Between September 9 and 11 this year, the Kreenholm district will be the centrepiece of Station Narva, a music … Read more 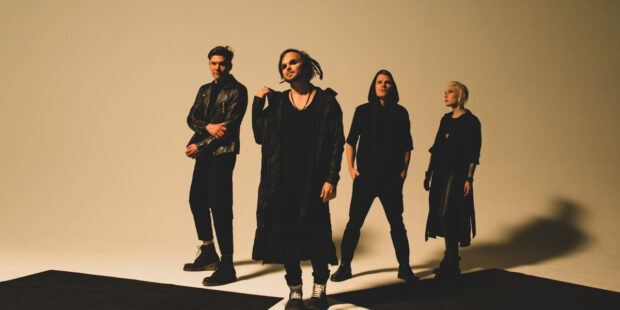 On July 17, the internationally famous Finnish rock band, The Rasmus, will perform at Pirita Klooster in Tallinn. The … Read more 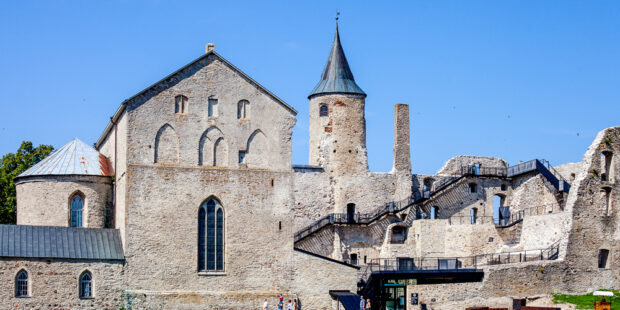 High-profile Australian band Nick Cave and the Bad Seeds will perform at Haapsalu Castle on August 18. The show … Read more