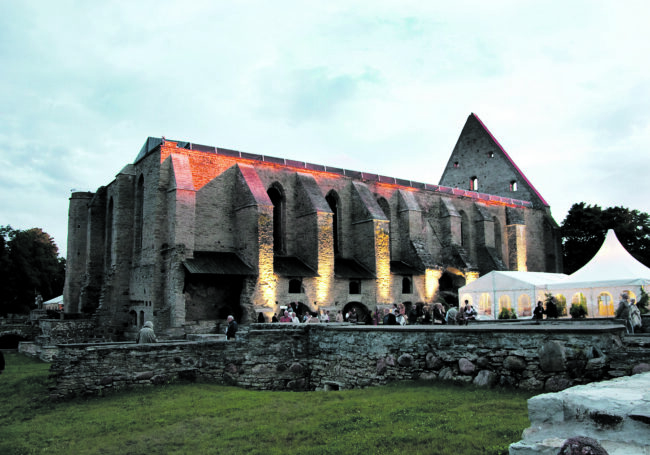 Pirita is an area located a short distance to the east of the city centre and offers a variety of things to see and do. Start by visiting the ruins of St Birgitta’s Convent ruins (Pirita klooster) whose colourful history dates back to the 15th century. A stroll through the ruins and the surrounds, including the small cemetery, is a moving reminder of the past. Its proximity to the Pirita River and the beach makes it perfect as part of a day excursion. The 2km long beach can attract up to 30,000 visitors a day in summer. Also located a short distance from the beach is the city’s Botanical Gardens (Botaanikaaed) and the famous Tallinn TV Tower (Teletorn), which is a must see as it not only provides a number of interactive exhibits but also offers one of the best views of the city and the district.

A starting point for information on these can be found at: