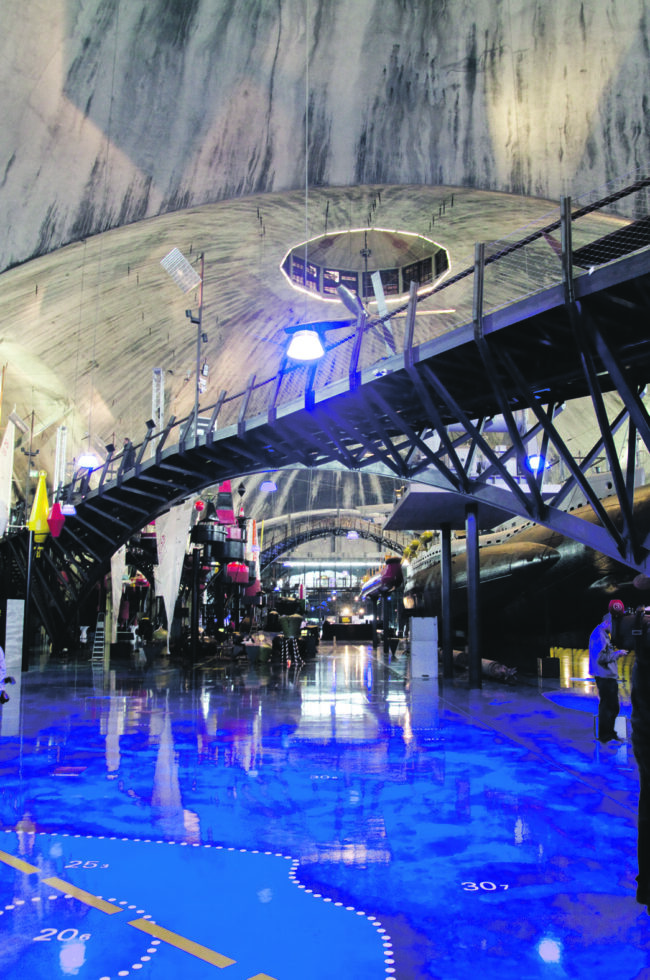 The submarine Lembit was one of two Estonian submarines built in the UK in the mid 1930s. Another sight is an authentic replica of the Short Admiralty Type 184 seaplane,  a British two-seat reconnaissance, bombing, and torpedo carrying folding-wing seaplane used in the Estonian war of Independence in the early 1920s and later for mail service. The museum is located in the former seaplane hangars built during WWI by the Russian tsar. The construction is architecturally unique since it was the largest armoured concrete ceiling in the world at the time of construction.

Pirita is an area located a short distance to the east of the city centre and offers a variety of things to see and do. Start by visiting the ruins of St Birgitta’s Convent ruins (Pirita klooster) whose colourful history dates back to the 15th century. A stroll through the ruins and the surrounds, including the small cemetery, is a moving reminder of the past. Its proximity to the Pirita River and the beach makes it perfect as part of a day excursion. The 2km long beach can attract up to 30,000 visitors a day in summer. Also located a short distance from the beach is the city’s Botanical Gardens (Botaanikaaed) and the famous Tallinn TV Tower (Teletorn), which is a must see as it not only provides a number of interactive exhibits but also offers one of the best views of the city and the district. A starting point for information on these can be found at: