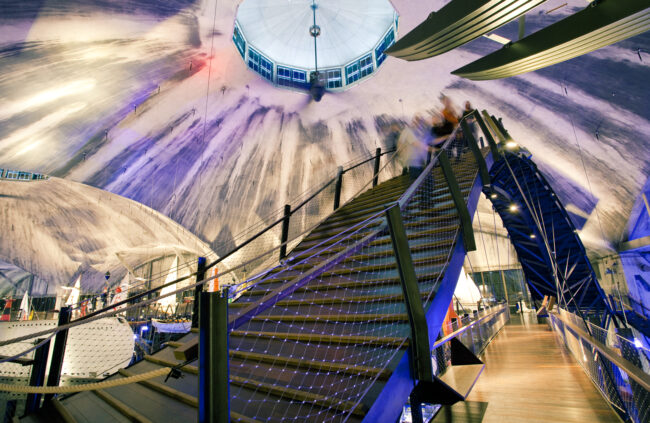 Kalamaja (Fish house) is a historic suburb filled with wooden houses and old factories. Since the 14th century, Kalamaja has served as Tallinn’s main fishing port and was home to fishermen and fishmongers. When the railroad connected Tallinn with St. Petersburg in 1870, many factories opened. The colourful wooden houses you still see today were built in the 1920s and 1930s to house the growing working population. Kalamaja has seen a revival over the last few years as artists and other bohemian types have moved in for the large spaces and cheap rent. Restaurants and cafés began to open, and the area continues to grow.

Pirita is an area located a short distance to the east of the city centre. Start by visiting the ruins of St Birgitta’s Convent (Pirita klooster) whose colourful history dates back to the 15th century. Its proximity to the Pirita River and the beach makes it perfect as part of a day excursion. The 2km long beach can attract up to 30,000 visitors a day in summer. Also located a short distance from the beach is the city’s Botanical Gardens  (Botaanikaaed) and the famous Tallinn TV Tower (Teletorn) , which is a must see as it not only provides a number of interactive exhibits but also offers one of the best views of the city and the district. 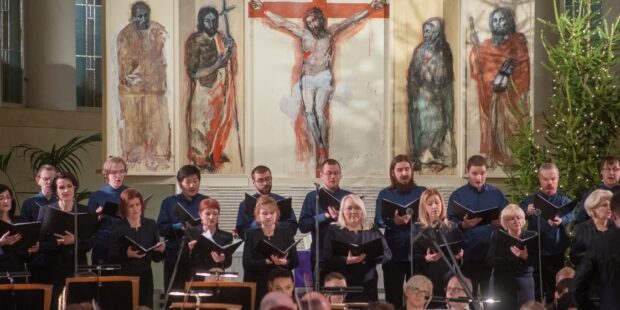 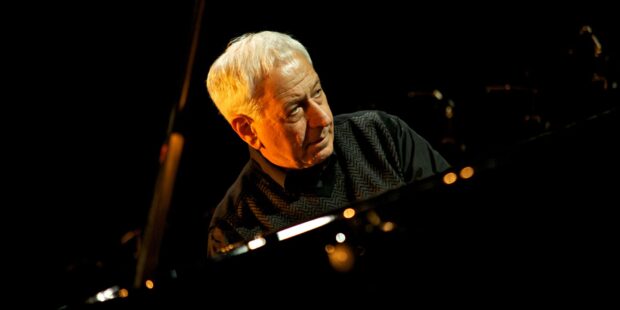