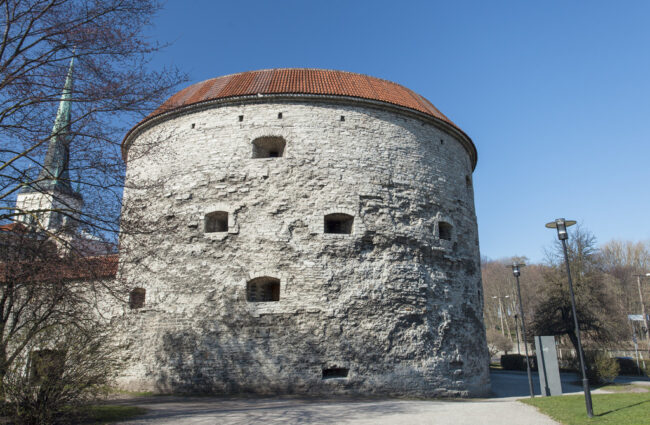 Blink and you might miss this narrow passageway off of Vene. Built in 1246, St. Catherine’s Monastery (Püha Katariina klooster) is the oldest building in Tallinn. This passageway is also known as the Latin Quarter of Tallinn, and where you can find one of Tallinn’s first Italian restaurants.