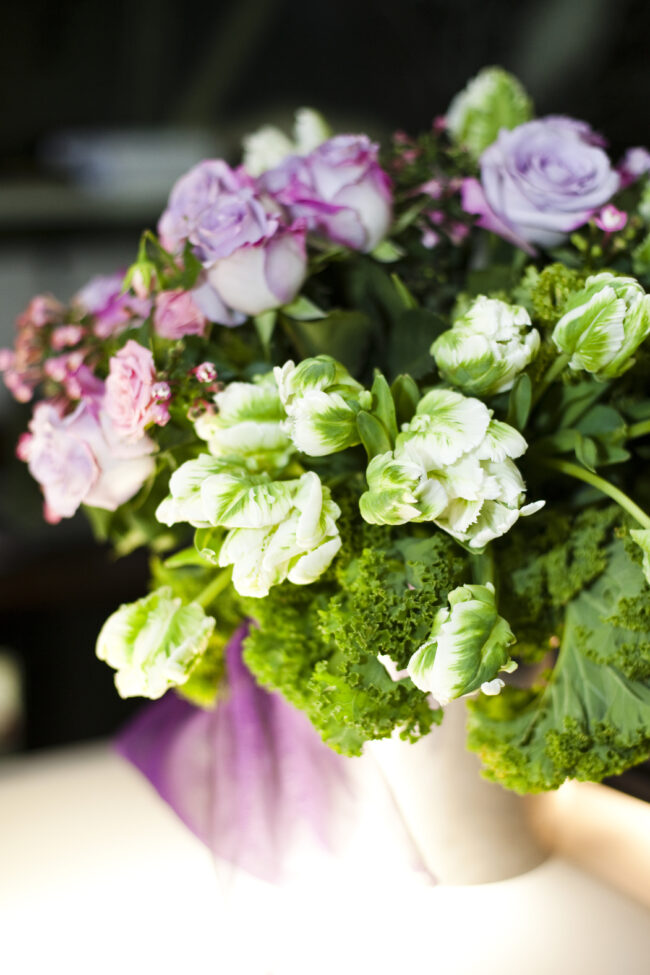 If you have not been to Tallinn’s Botanic Gardens yet, here is your chance. From 1-9 March, an orchid show will take place; and as long as you are in the neighbourhood, why not visit the nearby TV Tower.

This year the Tallinn Art Hall (Tallinna Kunstihoone) celebrates its 80th anniversary. From 21 February to 4 May the Estonian Artists spring exhibition will take place, bringing the works of top Estonian artists together under one roof. The Art Hall is located close to Freedom Square (Vabaduse väljak)

04 FLOWERS FOR EVERY WOMAN

Women are the centre of attention in Estonia, or at least on Women’s Day. Men are expected to buy flowers for their girlfriends and female work colleagues too. On International Women’s Day, you can pick up your flowers at the flower kiosks located just outside of the Viru Gates.

05 ROCK CLASSICS BROUGHT BACK TO LIFE