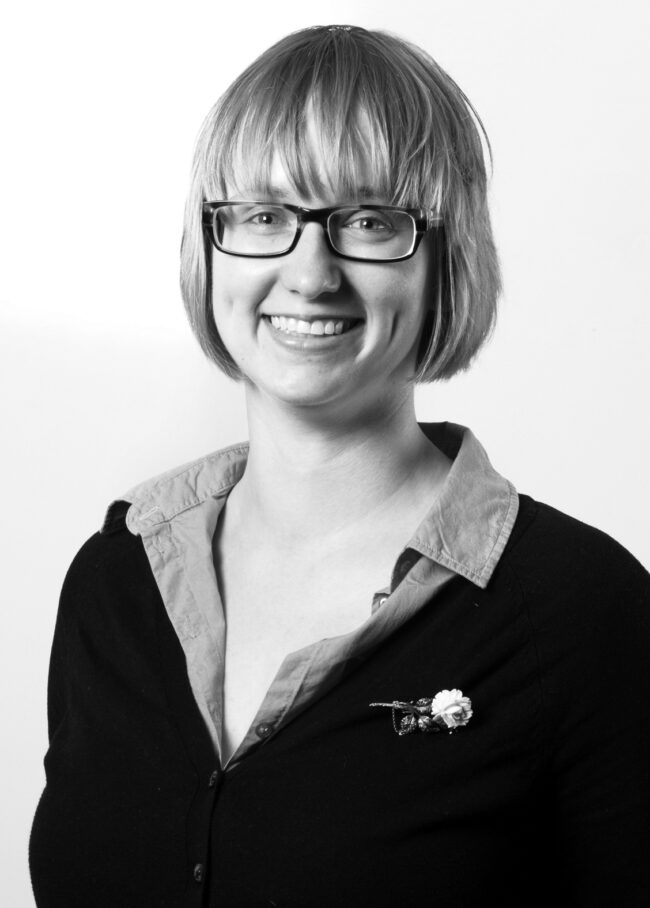 As I write this I am sitting on a bus on my way to Tartu enjoying the free wireless internet access I now so often take for granted. It’s truly remarkable, considering that in 1980 only half of the population had a phone line. Driving through Estonia in summer I am reminded of my first visit in the 1990s, when I travelled with my grandparents through their homeland. We took a bus from Tallinn to Tartu and did not even get a seat. Tickets had been sold for the route until there literally wasn’t an inch of room to move. Estonia was different then. Fifteen years later I see what this country has accomplished in such a short time, and see the great Estonia my grandparents talked about, just with internet.

August 20 will mark 21 years since the restoration of independence for Estonia. There will be concerts all over the country including The Song of the Free People in Kuressaare. While August marks the end of summer in Estonia, there is still plenty to see and do before the weather cools down. In this issue, read about the road to independence and the Occupations Museum. We have a guide to the must-see sights of Tallinn, and a self guided tour along the road to Pirita. Visit Saaremaa, Estonia’s largest island and Kuressaare. On the last Saturday in August say goodbye to summer on the night of the ancient bonfires, an Estonian tradition that honours the end of summer, an enchanting end to this enchanting time of year.