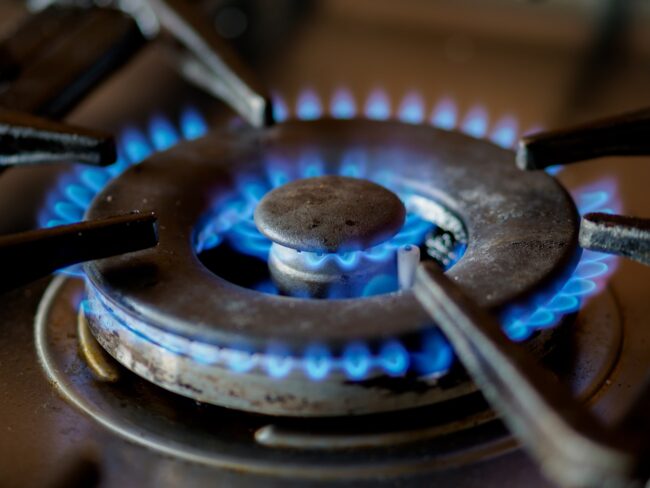 Eesti Gaas has suspended its sale of fixed-rate gas packages.

Variable/flexible gas packages are also set to get lower in the coming months. Eesti Energia has published that the price of its flexible package will lower from 4.14 euros per cubic metre in October to 2.98 euros in November.

220 Energia have announced a similar reduction, down from 4.55 euros per cubic metre in October to 2.85 euros in November.

Alexela has already reduced its variable gas price to 2.89 euros per cubic metre, down from 4.59 euros previously – a reduction of more than 37 per cent.

Eesti Gaas has not yet announced any changes to its flexible-rate gas price, which currently sits at 4.1 euros per cubic metre.