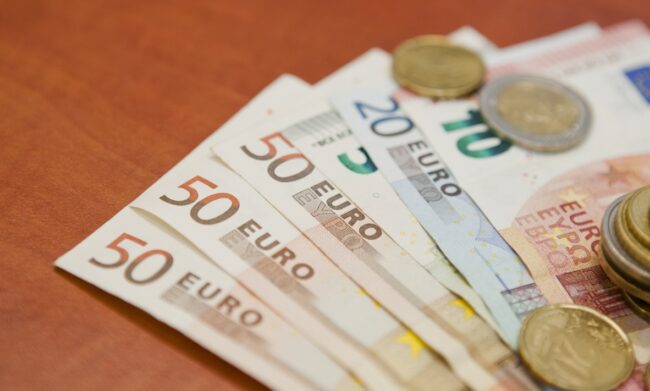 According to the Ministry of Finance, the reason for the increase is more VAT being paid than was forecast, as a result of increased economic activity and rising prices for goods and services.

At the same time incomes from labour taxes also rose, up 15.3 per cent in the first half of this year. There were two main reasons behind this; increasing salaries and record high levels of employment.

Revenues from social taxes rose by 11.8 per cent, for the same reasons. This is despite the fact that the Social Tax Act reduced the tax rate from 33 to 20 per cent for some, which reduced the amount of social tax paid by 5 million euros per month.

Income tax and corporate income tax also rose, up 12.5 and 24.4 per cent respectively. The latter was mainly due to income tax from private company dividends, which was up 27 per cent.

Sales taxes rose by 20.2 per cent, totalling 1.55 billion euros. The rise, which totalled 261 million euros, was a result of higher economic activity and the rising prices of goods and services, particularly energy.

Excise duties and duties on fuels have also risen slightly, up 4.2 and 0.5 per cent respectively.