Births in Estonia down 15% in July 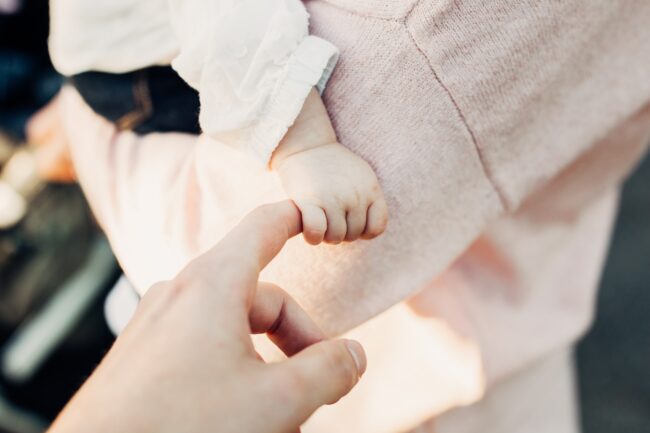 The most popular 5 girls names in July were Mia, Elli, Emilia, Maria and Sandra. While for the boys, Erik, Lucas/Lukas, Roman, Daniel, and Hugo were the 5 most popular.

The Interior Ministry also announced that there were 1312 recorded deaths in Estonia in July. Although this figure is 2 per cent lower than July 2021 when 1339 deaths were recorded.  There were almost 300 more deaths than births in the month. Part of a larger trend that has seen Estonia’s population decline by 15% in the last three decades.